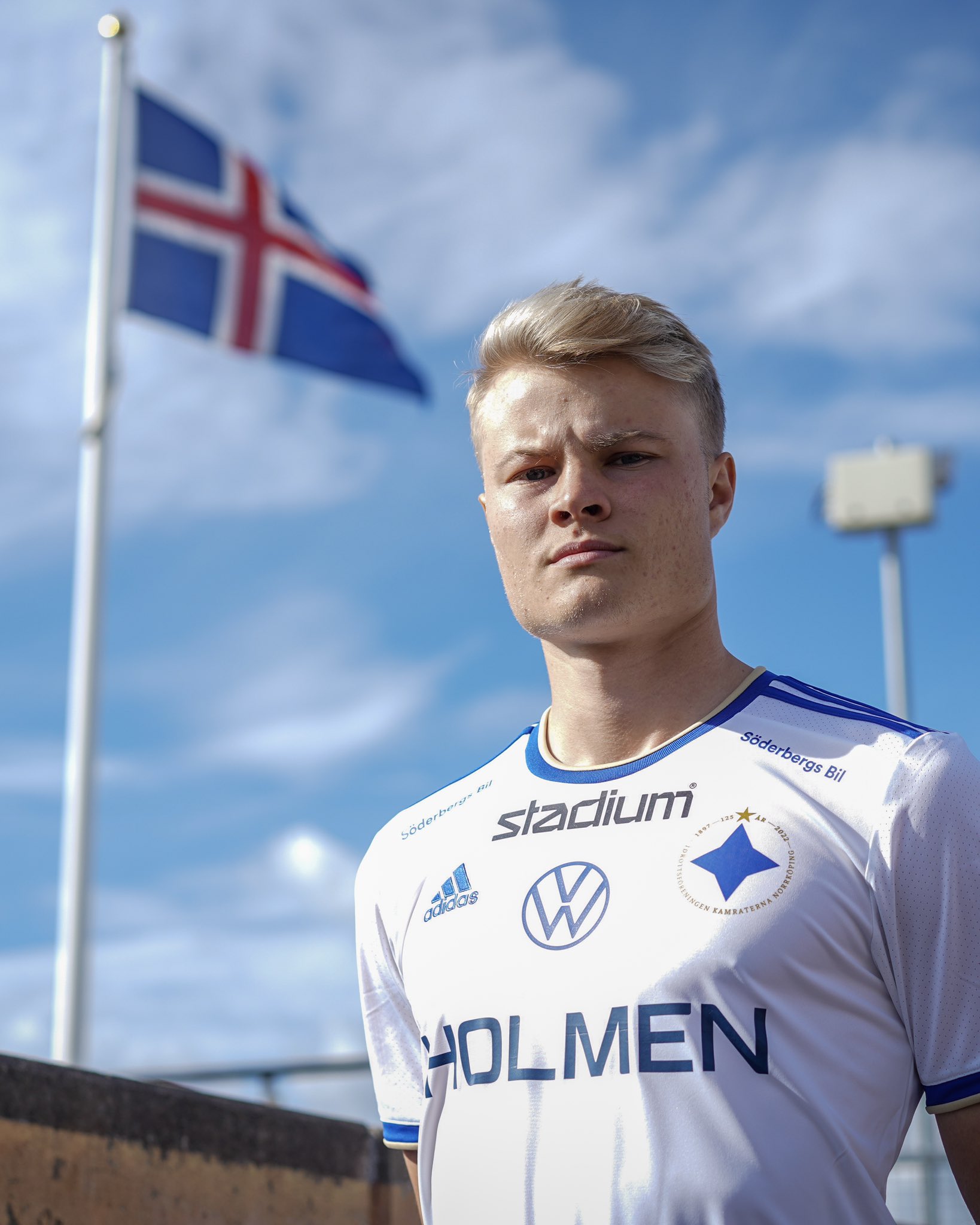 Iceland and Real Madrid goal machine Andri Gudjohnsen (@andri.gudjohnsen) sends us a selfie of himself with his favourite @hairbond Moulder Professional Hair Shaper

Interestingly Andri is the son of the former Bolton Wanderers and Chelsea FC star Eiður Guðjohnsen as well as the grandson of former Anderlecht star Arnór Guðjohnsen, and he is also the younger brother of IF Elfsborg footballer Sveinn Aron Guðjohnsen.

Like the English Coyle brothers, whilst sports abilities runs through their blood, it’s Hairbond products which run through the Gudjohnsen brothers’ hair.

Andri Guðjohnsen started playing football in FC Barcelona but he left to play for his local club, Gavà, before joining Barcelona’s rivals Espanyol in 2015.

He moved to Real Madrid, another rival of Barcelona, from Espanyol in the summer of 2018.

His first season in Madrid was successful, as his performances earned him a place in the U19 squad at only 16 years old.

In 2021, Andri was promoted to the Castilla side, and by September, he was included in Real Madrid’s Champions League squad for the first time.

In January 2021, Andri was called up to the Icelandic senior national team for the first time.

He scored his first goal in September 2021 against North Macedonia, 2 minutes after being substituted on in the 82nd minute.