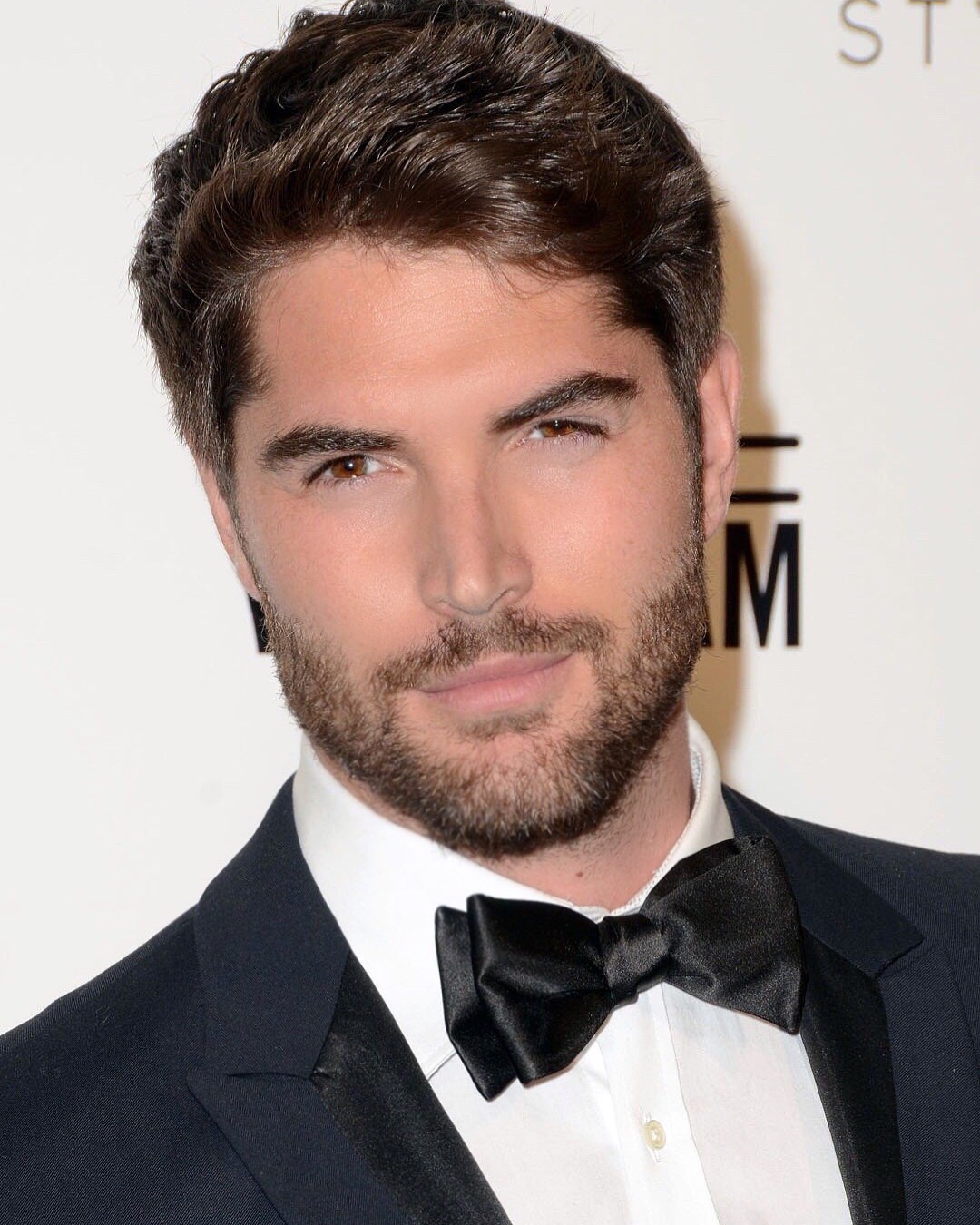 The Nick Bateman hair style is one of a kind. No matter how freshly cut this naturally good looking hair style is, Bateman certainly knows best when it comes down to styling.

If you want Nick Bateman hair then you’re going to need to be prepared. For the best results we recommend using not one but two products. Why two?

Always use a pre-styler like the Hairbond Wonder Professional Hair Primer. Whilst the hair is damp after washing, pump a few squirts into the hand and apply all over. Evenly distribute with a brush or comb. The Hairbond Wonder Primer spray is a 120ml bottle filled with pure genius. This will not only protect your hair but it will help you build the foundations to your Nick Bateman hairstyle.

Then wack out the hair dryer, use a wide tooth comb or your Hairbond Brush to dry your hair into your desired style. Once you have your foundations you just need a small amount of finishing product and then you’re good to go. But which Hairbond do you choose?

Well, thanks to Twitter, we can see what Hairbond hair products Nick Bateman himself, thinks are awesome..

For authentic Nick Bateman hair you need either the red or black Hairbond. Or use them both at the same time for incredible results.

What’s the story behind Nick Bateman

The model, who has 6m instagram followers, was born in Burlington, Ontario with a dream of becoming a Ninja Turtle like his idol Raphael from the Teenage Mutant series. He started karate at age 4 and later graduated Capilano University to open up his own school for 3 years. At 20 he has won four martial arts world titles as well as competed globally representing Canada internationally several times during this time period including twice against Olympic medallists (where one was gold).

Nick has appeared in several films and television series, including the horror film Hobo with a Shotgun (2011) alongside Rutger Hauer. Nick is also well-known for his modeling work such as an Abercrombie & Fitch model from 2009 to 2013 .