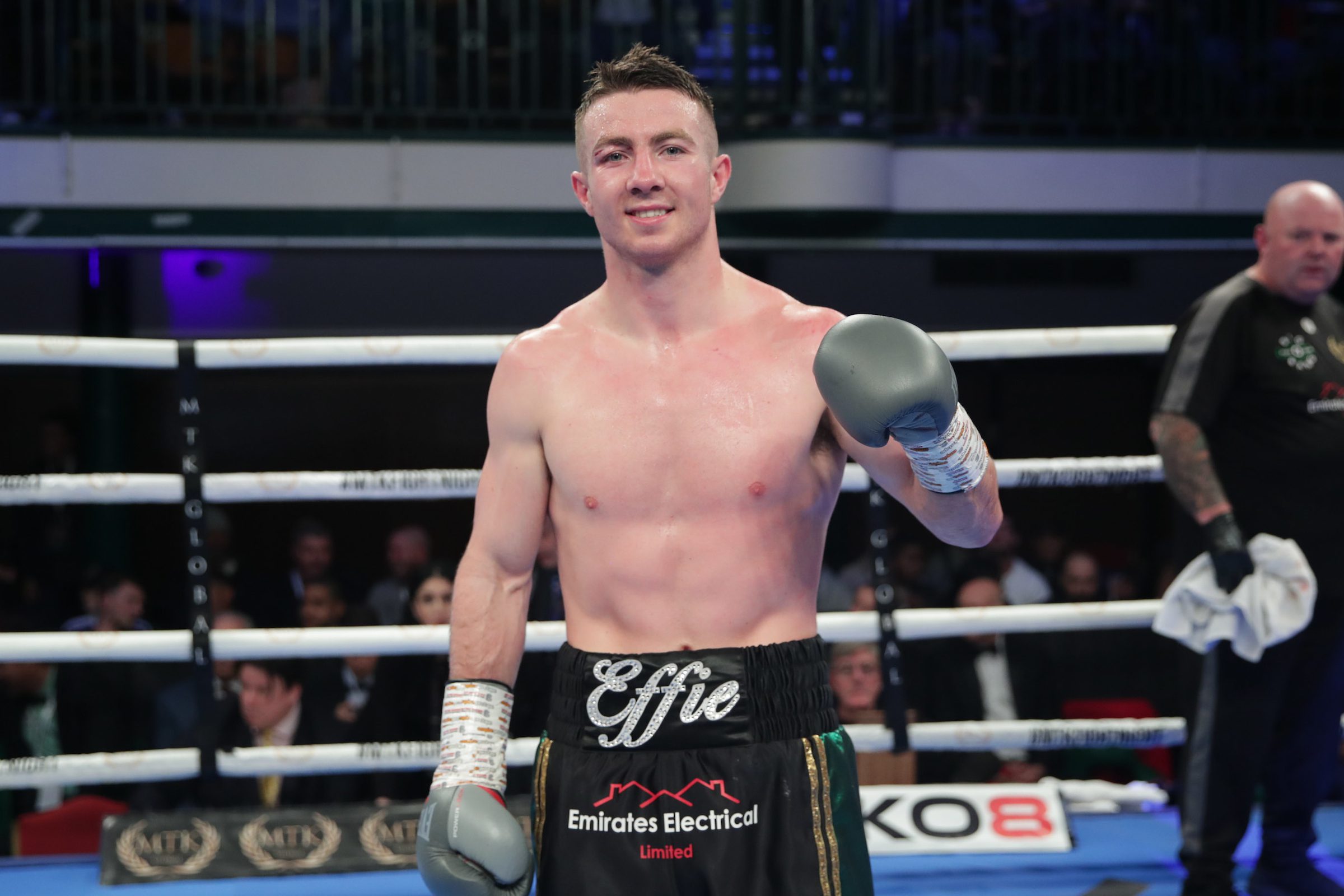 Currently 10-0 as a professional, with six KOs to his name, Pierce O’Leary is quickly becoming a genuine contender in his division and has thrilled fans with his bludgeoning power and improving ring craft.

With a nick name ‘Big Bang’, O’Leary is a nine-time national champion in his native Ireland and, on turning pro, he moved his training base to Bromley to work with respected coach Alan Smith alongside the likes of Sam Noakes, Dennis McCann and Henry Turner.

O’Leary joins the likes of professional boxers Micky Burke Jr and Tony Jeffries who in 2015 starred in a boxing themed Hairbond commercial.

O’Leary hopes to be back out in October after his TV debut went viral and he has his sights set on European glory early next year.

“I don’t want to give too much away when it comes to my goals but next year I want to start fighting for European titles, it’s only around the corner.  Big things are going to come.”