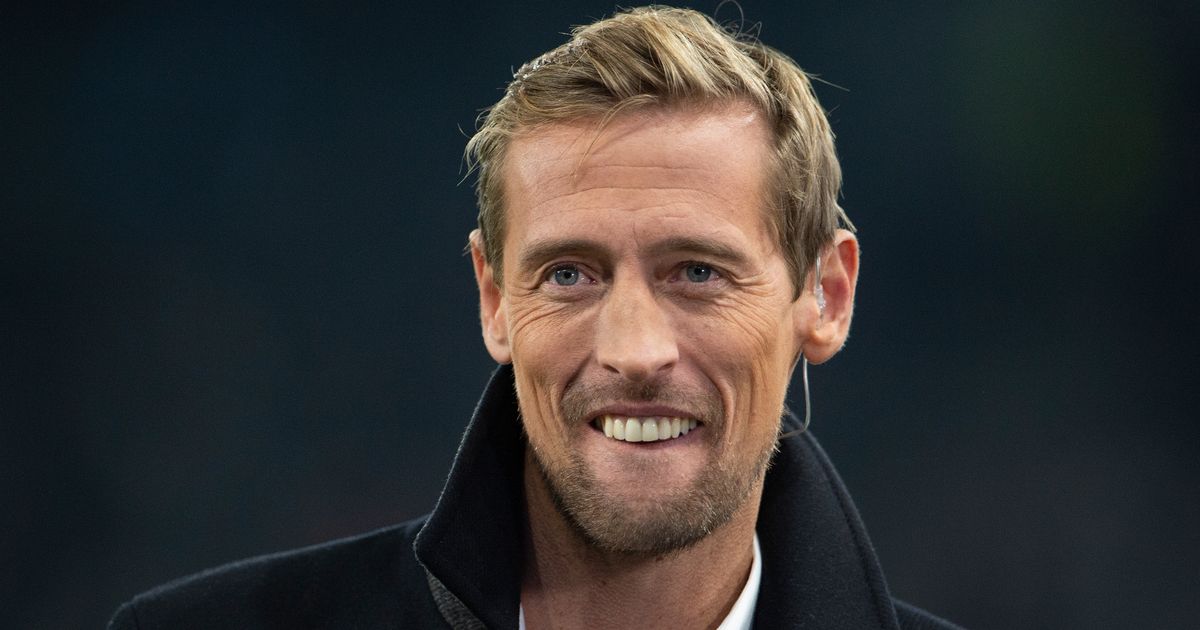 Today we look at the transformation of Peter Crouch haircut, the England striker who made the “robot dance” a thing again. Today we’re looking at how this famous professional footballer has progressed in style over his career. As you’ve probably seen by now, Hairbond hairstyling products have been popular amongst some of the best footballers the world has ever produced and have recently powered England players to the quarter finals of EURO 2020. Unfortunately Hairbond wasn’t an option back when Crouchy was a young lad..

To start us off on this Peter Crouch haircut and hairstyle journey, we can go right back to the beginning of secondary school. Back in his early days Crouchy wasn’t quite as tall but like Macauley Culkin, he also knew how to rock a lengthy scissor cut hairstyle. No fresh fades for this young man. With no product, this is a natural and respectful style which would suit any youngster.

Getting a little older, Crouchy experiments with wet products. It just looks like Peter might have found his parting.

Called up for his country, Crouch appears to have been inspired by his former school days. With plenty of weight left above the ears and long layers in the hair we see the mushroom shape take form again. From this stage onwards, we start to see improvements in both footballing ability and in the Peter Crouch haircut department.

The inevitable Peter Crouch curtains are open! This Leonardo Decaprio inspired style adds another dimension to Crouchy’s previous mushroom bowl-cut. Looking like a new member of boyband Westlife, he’s just missing a microphone, an Irish accent and some dancing lessons!

Crouch signs for Liverpool FC and from this point there is no going back. The striker has a makeover and finally finds a modern style that compliments his face shape. Now looking like he’s joined the rest of us in the new millenium, Crouch goes for a contemporary natural look as he makes his LFC debut back in 2005.

Fast-forward sixteen years later and we bring you the modern day Peter Crouch hairstyle. A combination of facial hair trials and low maintainance longer length styles have kept Peter sweeping it over to the side and looking his best. Now making use of hair styling agents, Peter has certainly come a long way in men’s fashion and grooming.

The Hairbond brand is also proud to be supported by a whole host of Premier League footballers including other England national players like Peter Crouch. Past and present players include Michael Owen, Phil Jones, Jack Grealish, Jordan Pickford, Harry Winks, James Ward-Prowse, Fraser Forster and many more not forgetting Jamie Vardy of course.

Is Hairbond a match for you?