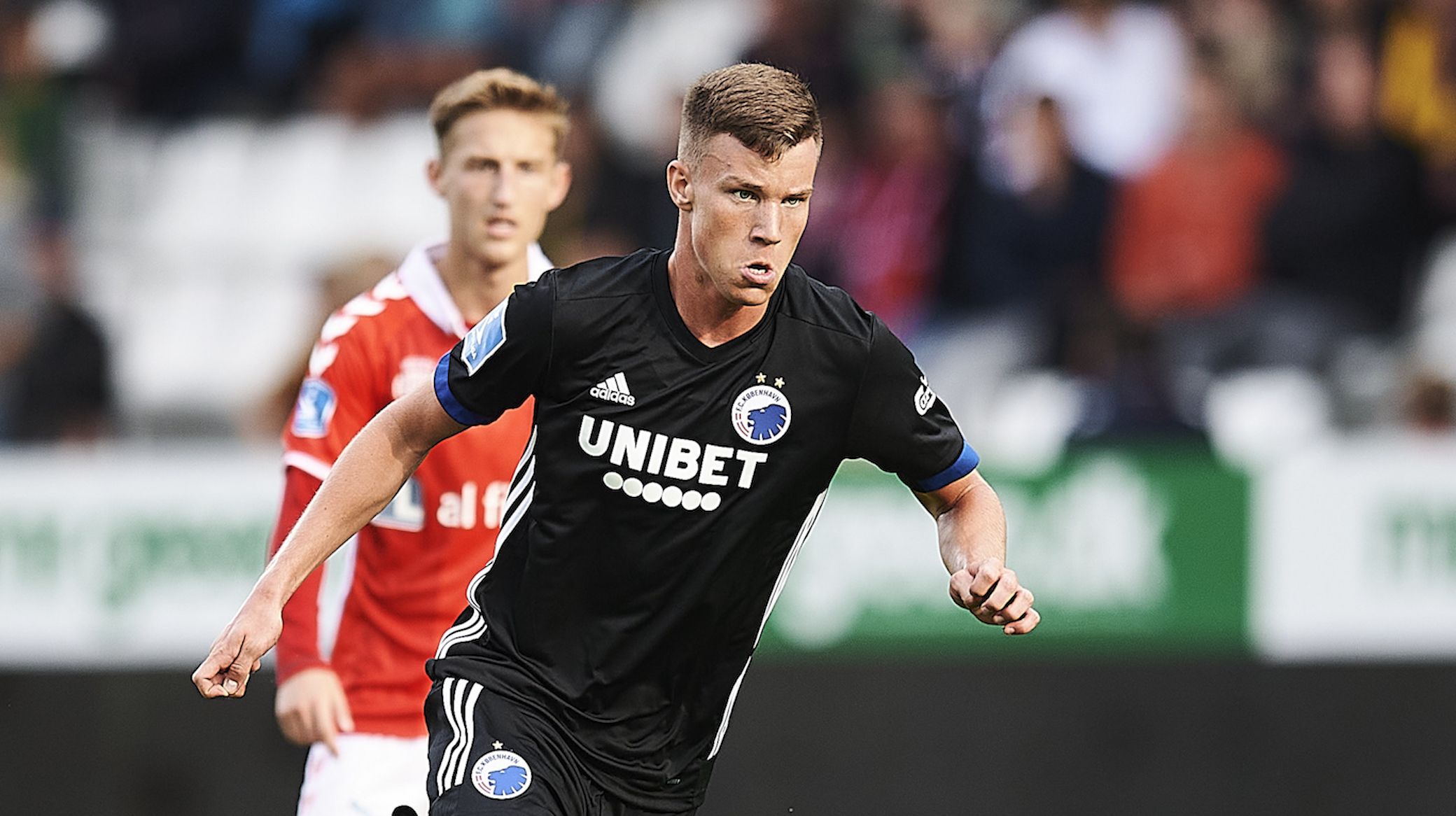 Andri Baldursson is the Icelandic international footballer who plays for FC Copenhagen in the Superliga.

Here he is with his Hairbond Shaper Professional Hair Toffee:

Andri Baldursson is the youngest Icelandic player ever to play in the top 5 leagues in Europe. The 20 year old, 6ft 2″ midfielder made his debut in Serie A when he was 18, coming on as a substitute in a draw against Udinese. This made him the 5th Icelander to ever play in the Italian Serie A league, but not the first Icelander to ever wear Hairbond products.

But last year, Danish Superliga club F.C. Copenhagen offered him a season-long loan deal with an option to buy.

Certainly one of the future stars to watch out for in the future..

Hairbond products have been popular amongst some of celebrities and football stars for over a decade.

Check out more @hairbond footballer endorsements which started way back with Liverpool FC goalkeeper Simon Mignolet. Since then the news of Hairbond products spread across the football leagues like wild fire.