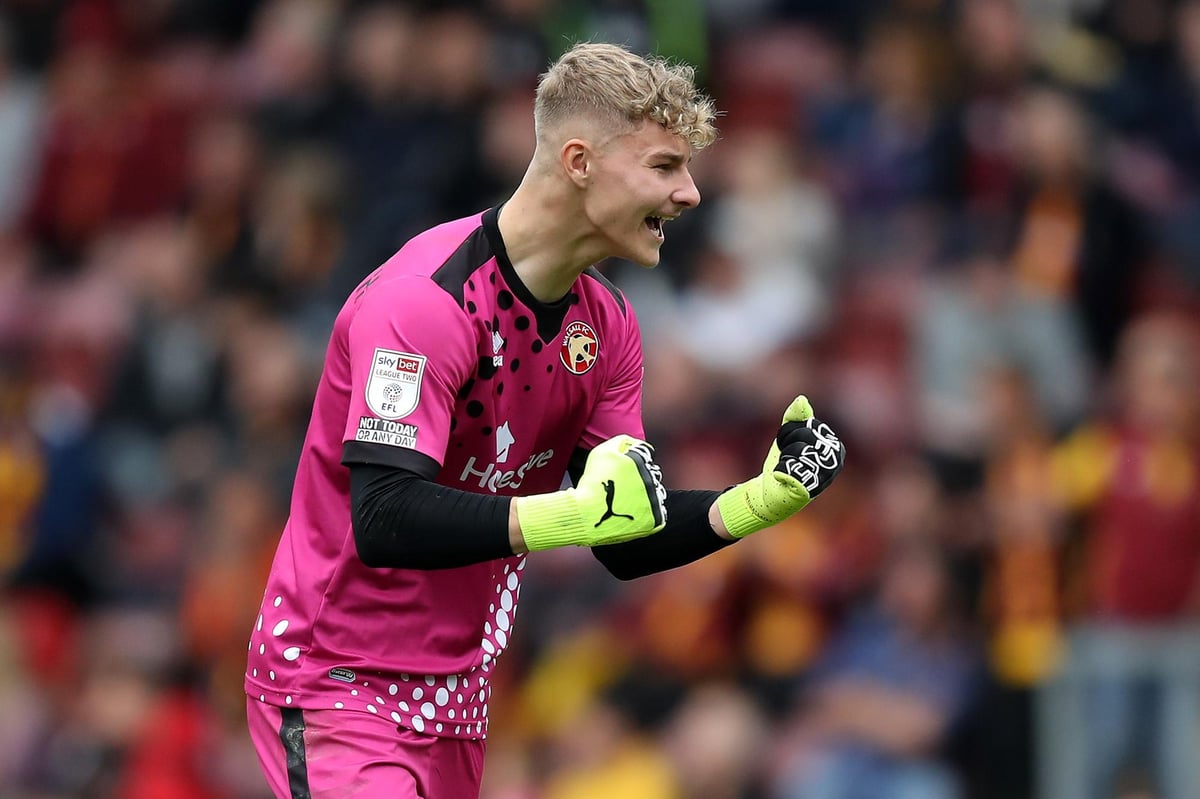 Carl Rushworth is an English professional footballer who plays as a goalkeeper for Lincoln City on loan from Brighton & Hove Albion of the Premier League. Here he is with his favourite Hairbond Super Professional Hair Fibre.