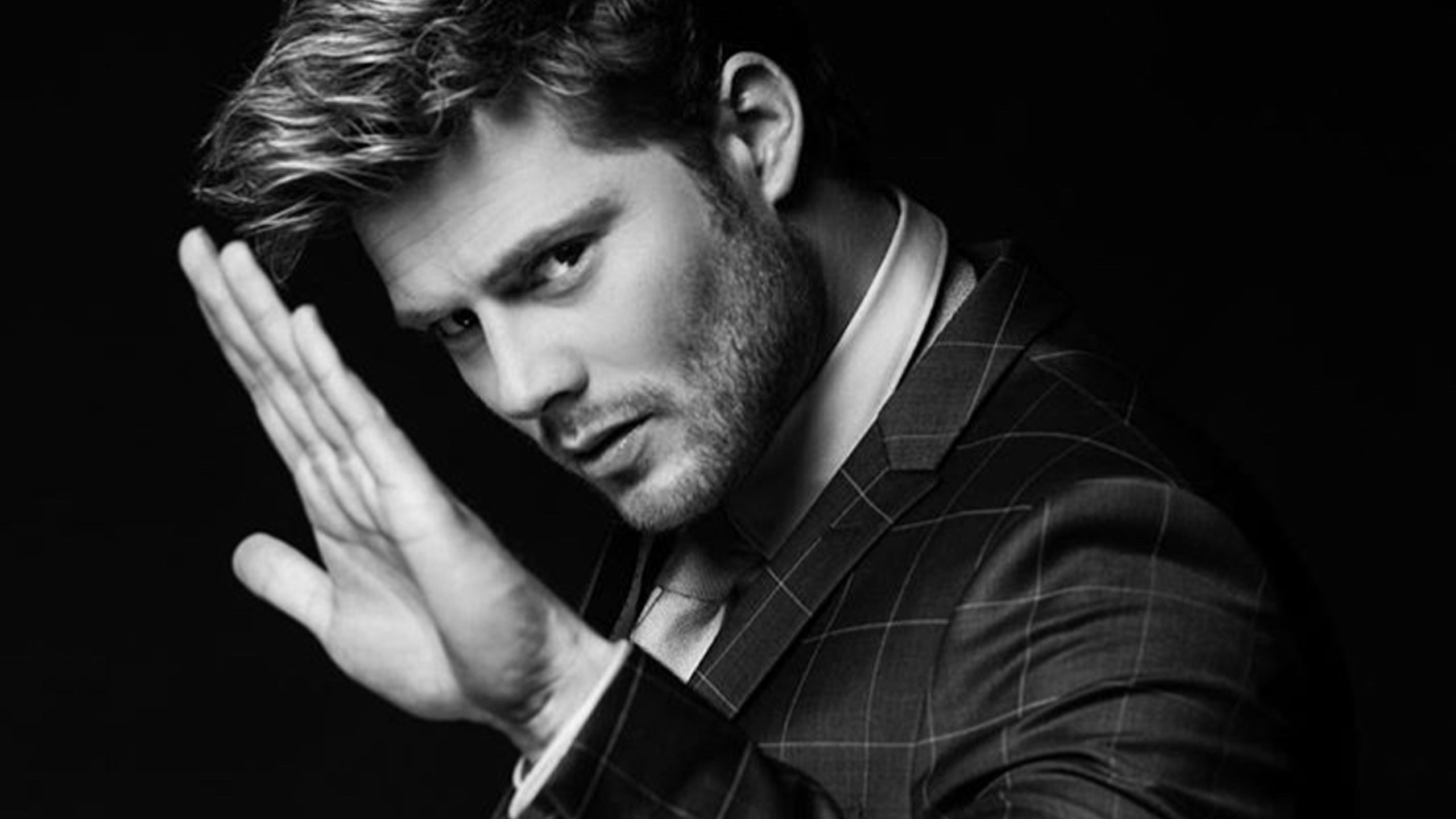 Tim Douwsma (born in Drachten, Friesland, Netherlands on 4 November 1987) is a Dutch singer. He made his TV debut in 2007, when he participated in the talent show So You Wanna Be a Popstar on Dutch television channel SBS 6.

Douwsma took to social media to show his appreciation for the British, premium haircare/hairstyling brand, Hairbond. Hairbond continues to supply the Dutch market online and via barber shops and professional hair salons in the Netherlands.

After graduation from high school, Tim studied at the CIOS, a sports training school, but stopped his training to focus more on a singing and acting career, as well as briefly modeling. In 2007, he took part in So You Wanna Be a Popstar finishing fifth overall. At the end of 2007, he recorded his debut single “Wil je bij me blijven slapen op” that reached #18 on the Single Top 100.

Signing with Roadstar Agency in February 2008, in April 2009, released his second single “Ga”, written by Joost Griffioen and Ray Klaassen (The Rocketeers). Late in 2009, Tim landed a small role as Melle in the film De Hel van ’63, directed by Steven de Jong.

Early in 2010 he released his latest single “Je bent de hemel”, a Dutch adaptation of the Spanish song “Yo No Sé Mañana” by the Nicaraguan singer Luis Enrique. In February 2010 he presented Tim op Tilt on Sterren 24 (sterren.nl), a specialty internet channel. He hosted the 2010 Sterren Awards with Monique Smit and Kees Tol.Tim op Tilt continued on Sterren until the closure of the station in September 2012. He also hosted the Karaoke Kids show on Z@pp.

From January 2011, he took part in Sterren Dansen op het IJs (Dancing Stars on Ice), but was eliminated in first round.

After it’s release in January 2012, his song “Undercover Lover” was one of 6 finalists for Dutch entry for Eurovision Song Contest. It was eliminated in the first round when competing against a song from Pearl Jozefzoon, a contestant from first season of The Voice of Holland. “Undercover Lover” reached at #95 in the Dutch Single Top 100.

By December 2012, it was announced that Douwsma would release a joint album with Monique Smit in early 2013 and tour in the Netherlands and Belgium.

In May 2014, Douwsma was the spokesperson for The Netherlands in the Eurovision Song Contest, announcing the results of the country’s public and jury votes.

Catch up with Tim Douwsma today