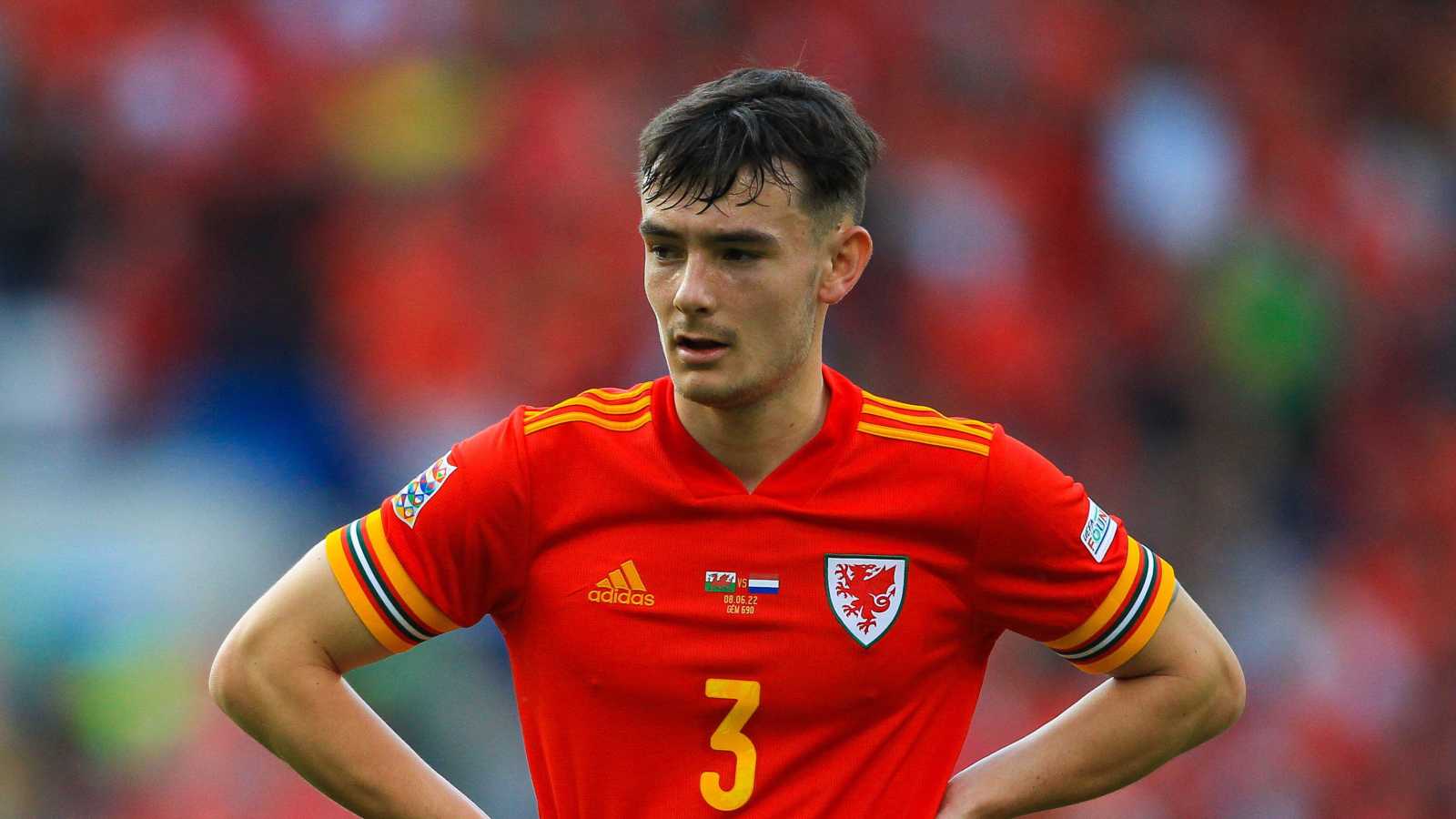 Since showing their support for our high performance premium hair care products, it’s not surprising that Wales have qualified through to the World Cup 2022 group stages.

Wales has entered every World Cup since 1950, but to date has only qualified twice to go through to the group stages, first back in 1958 and now 2022.

We’ll happily take all the credit. Powered by Hairbond.

In 1958, they reached the quarter-finals before being eliminated by eventual winners Brazil.

Hairbond United Kingdom has been supplying some of the world’s best football players around the globe for now over a decade.

We are proud to have collected so many endorsements and continue to be supported by celebrities and Premier League footballers including England national players of the past such as Michael Owen, Phil Jones, Fraser Forster, Jamie Vardy

More recently England’s Jack Grealish, Jordan Pickford, Harry Winks, James Ward-Prowse have shown their appreciation for the brand and as we move into the future, we’re racking up more support from the next generation of rising stars such as England goalkeepers James Trafford (Eng U21 / Man City) and Joe Bursik (Eng U23 / Stoke City), as well as the Scotland and Chelsea starlet Billy Gilmour and a whole host of other promising talents.

Whilst other major hair styling brands work on budgets and look to minimise costs and maximise profits, Hairbond products are made with only the best ingredients and formulations, whatever the cost.

When you look good, you feel good and anything is possible.