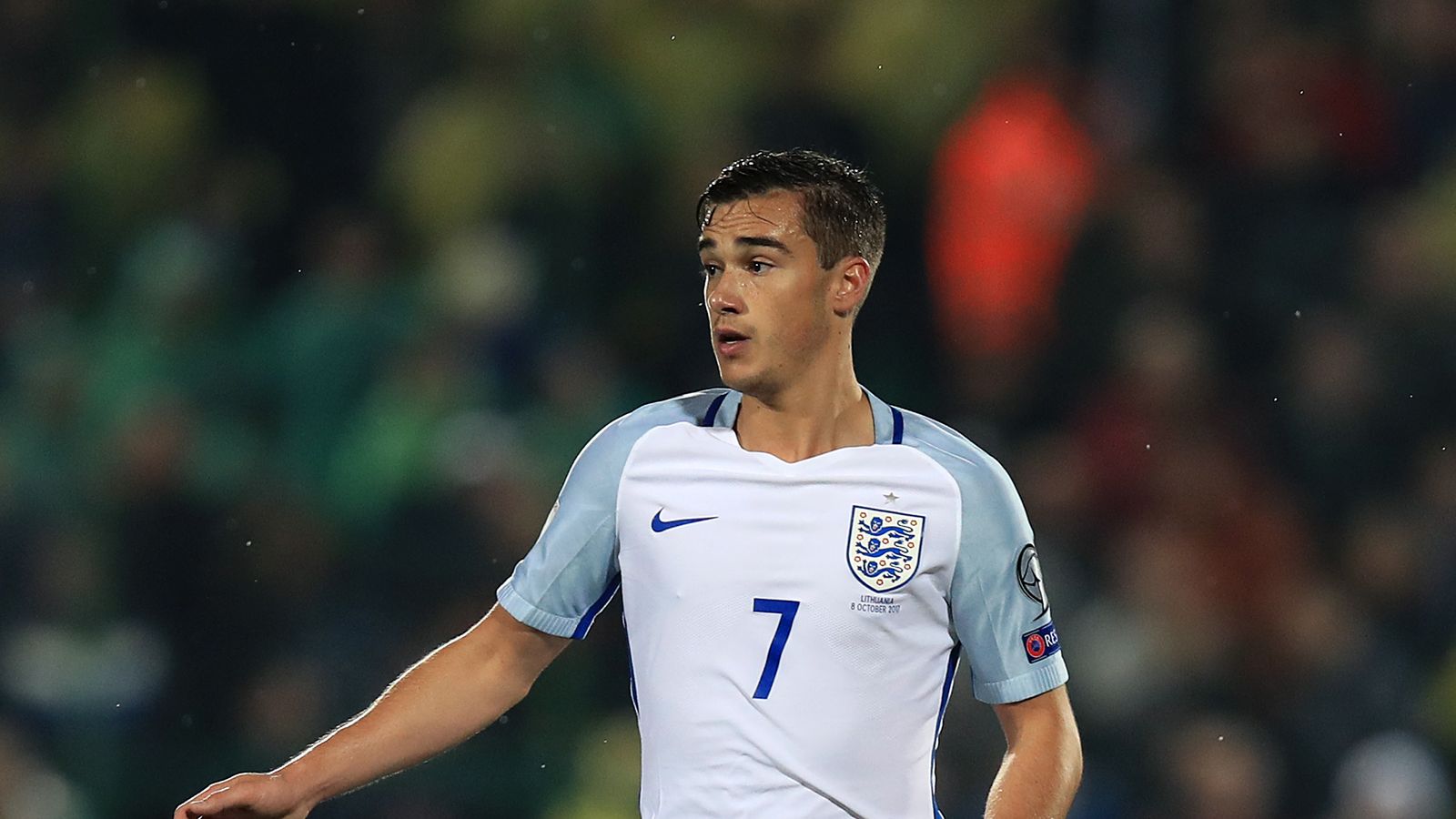 Harry Winks is an English professional footballer who plays as a midfielder for Premier League club Tottenham Hotspur (AKA Spurs) and the English national team.

Winks is just one of the Premier League footballers that endorses Hairbond products. The brand is also proud to be supported by a whole host of Premier League footballers including other England national players like Peter Crouch. Past and present players include Michael Owen, Phil Jones, Jack Grealish, Jordan Pickford, James Ward-Prowse, Fraser Forster and many more not forgetting Jamie Vardy of course.

Winks is a product of the Tottenham Hotspur youth system. During the 2013–14 season, he regularly trained with the first-team squad and was named on the senior bench for the first time in a Premier League tie against Liverpool on 30 March 2014, remaining an unused substitute in a 4–0 loss at Anfield.

On 27 July 2014, Winks signed his first professional contract with Tottenham. According to Winks, Mauricio Pochettino said that he wanted to sign Winks immediately after watching videos of his performances. He made his first team debut on 27 November 2014 in theUEFA Europa League group against FK Partizan in a 1–0 home win at White Hart Lane, replacing Paulinho after 87 minutes.

In July 2015, Winks signed a new contract with Tottenham until 2018, with the option of an additional year. He was given the number 29 shirt, which was included on the club’s list of first-team numbers. Winks made his first appearance of the season as a late substitute in a 3–1 win against Qarabağ FK.

On 27 August 2016, he made his Premier League debut, replacing Christian Eriksen in the last minute of the match in a 1–1 draw at home to Liverpool.

On 19 November 2016, Winks made his full debut against West Ham United, performing well and scoring his first ever goal for Spurs to level the match at 1–1. Spurs went on to win the match 3–2 in a dramatic finish at White Hart Lane after scoring two late goals. Winks made his debut in the FA Cup on 8 January 2017, when he was selected for the team in the match against Aston Villa of the third round. Tottenham went on to win the match 2–0. On 14 February 2017, Winks signed a new contract with Tottenham, keeping him at the club until 2022. During an away match against Burnley on 1 April 2017 in the Premier League, Winks suffered an injury when he tumbled into the Burnley dugout, and was later taken to hospital for a scan on his ankle. Spurs announced on 4 April that Winks would be sidelined by the injury to his ankle ligament for the rest of the season.

Winks began the 2017–18 season as substitutes in three early games after recovering from his injury. He made his first start of the season in the EFL Cup tie against Barnsley that finished 1–0. He next started in the match in UEFA Champions League away game against APOEL FC, and his performance earned him praise from Mauricio Pochettino as the “perfect midfielder”. After only one previous start in the Premier League for the club this season (in a 4–0 win againstHuddersfield Town) and four Premier League starts including last season, he gained his first call-up for the national squad. He received plaudits for his performance in the UEFA Champions League game away against Real Madrid where he was judged to have held his own against Luka Modrić and Toni Kroos. However, he picked up a niggling ankle injury in the match against Crystal Palace on 5 November 2017, which led to him missing final three months of this season after trying initially to play some games through the discomfort. On 17 May 2018 he signed a new contract, keeping him at Tottenham until 2023.

After a long period out through an injury that required surgery, Winks returned to the squad in the 2018–19 season in the home game against Fulham, appearing as a late substitute. He made his first start of the season in the game against Liverpool that Spurs lost 2–1. In the away match against Fulham in January 2019, he scored a last minute winning goal to win 2–1, his first goal for the club since November 2016.