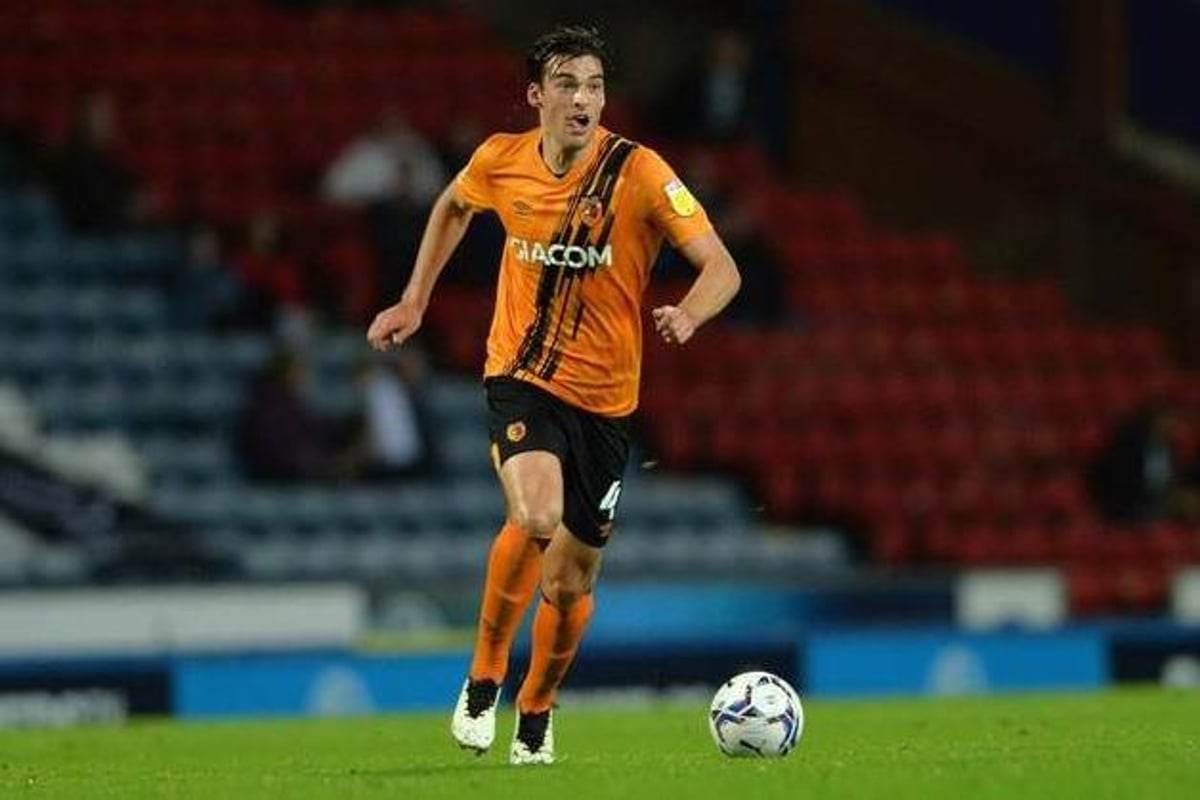 What’s Hot In The Changing Rooms

Greaves made his first senior team appearance for Hull City in the EFL Trophy match September 2020.

4 weeks later, he made his league debut in a 0–3 win away to Rochdale.

One more month later and Jacob Greaves signed to Hull on a three-year contract.

We are proud to have collected so many endorsements.

Hairbond endorsements started back in 2014 with the brand signing up England cricketer Jimmy Anderson, putting a familiar sporting face and image to the products.

Since then the presence of Hairbond products have snowballed across the football industry, with support coming in from the highest profile players on a regular basis.