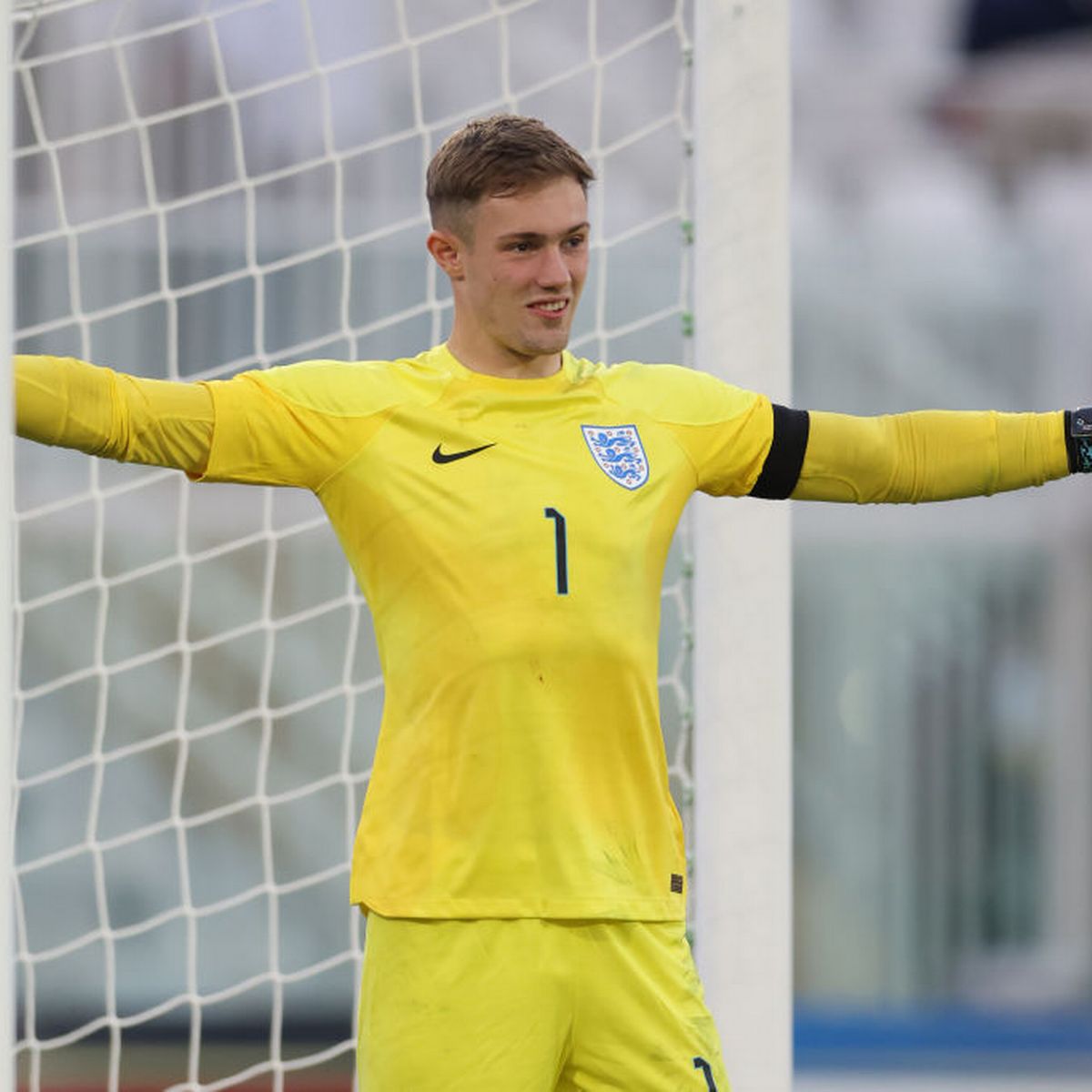 Rising baller, Joe Bursik is the England U21 and Stoke City FC goalkeeper. You might not know that Joe was named after his grandfather, the famous Czech lion heart and Second World War hero, Josef Bursik.

Here he is snapped with the award winning Hairbond Moulder Professional Hair Shaper.

The 6ft 2in shot-stopper is also part of the England Under-21 setup.

Joe Bursik has been involved with various age groups internationally since becoming a world champion in 2017, playing with the likes of Jadon Sancho, Phil Foden and Callum Hudson-Odoi.

Word has it that it gets very windy in Stoke. The Hairbond Moulder is the perfect solution for keeping unwanted hair blowing infront of the eyes, especially if you’re a goalkeeper!

A trend which has seen players, including fellow England keepers Jordan Pickford and Fraser Forster put their face to.