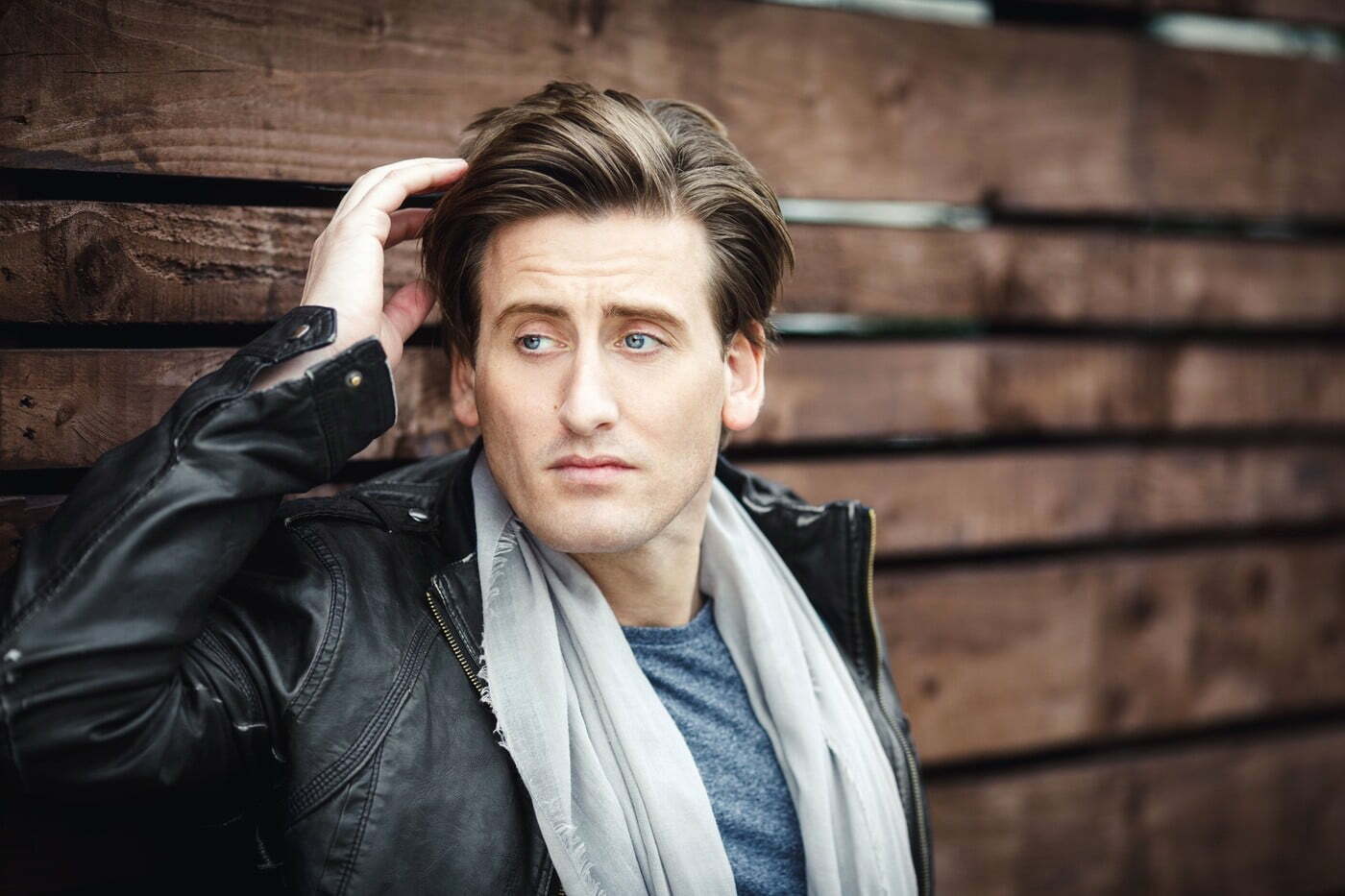 The chart topping recording artist, actor, singer and presenter took to Instagram to show his adoration for the Hairbond product range..

“I absolutely love @hairbond products! I’ve been using them for 7 years now! They smell great! They’re easy to apply, and can be used for different looks, so what ever I’m up to I can rely on #hairbond to look and stay great”

Jon Moses was a finalist on ITV’s Superstar, which was Lord Andrew Lloyd Webber’s search for Jesus Christ Superstar. Jon performed for millions of viewers and worked along side Mel C, Amanda Holden, Jason Donovan and Dawn French.

Since the show, Jon has been in high demand touring worldwide, including the London O2 Arena and also performing the role of Jesus in Jesus Christ Superstar at Gloucester Cathedral. Jon is passionate, charismatic, and influential, as well as being a superb vocalist across many fields from Rock to Classical. He is an inspiration to many aspiring performers being a key judge at national singing competitions “Teen Star” and “Open Mic UK”. Due to Jon’s personable nature he also hosts the Pride Awards that are held every year across the UK.

2017 saw Jon launching his new show and album “Journey” that shot to number 5 in the charts. He has continued to tour worldwide, and opened up the British Basketball League Finals live at the London O2 Arena live on Sky and BBC. Jon’s most recent notable performances have been with Scott Alan and Miranda Sings in London’s West End.

Catch up today with Jon Moses