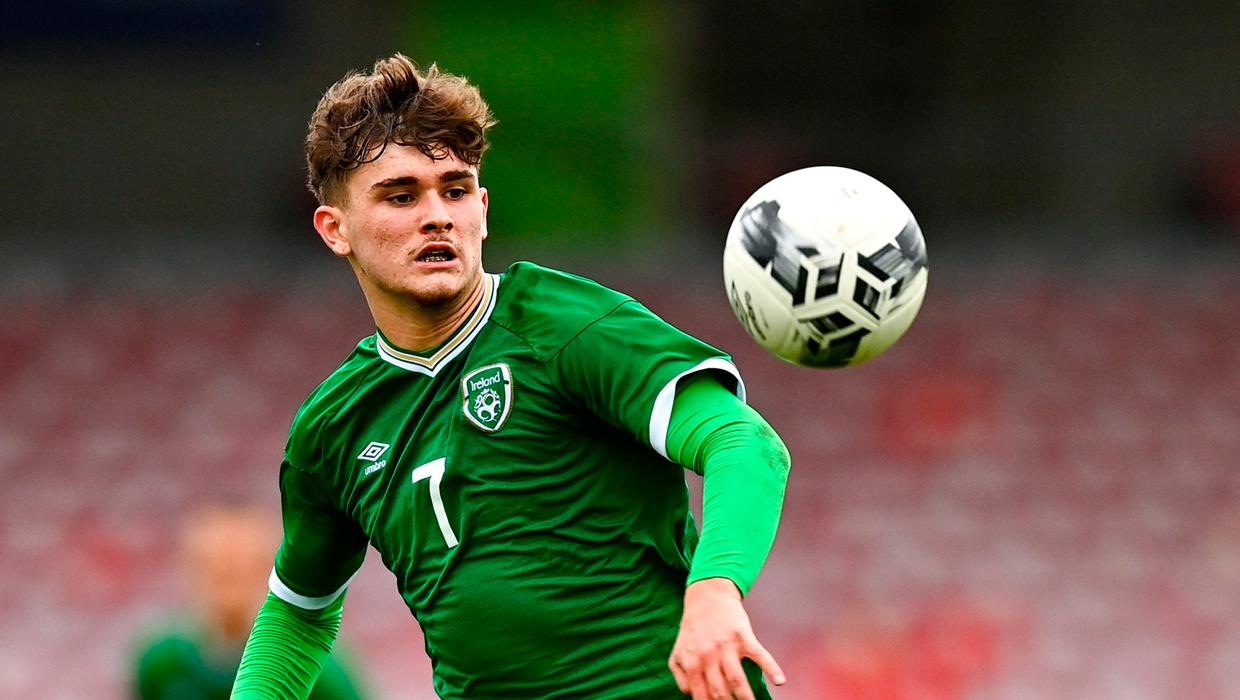 Rising baller, Kevin Zefi is the U19 Irish international who has started a high profile journey as a young centre forward for the huge Italian football club, Inter Milan.

Kevin Zefi is set to follow the likes of Ronaldo, Zlatan Ibrahimovic and Andrea Pirlo in scoring goals for the famous black and blue of Inter Milan.

The 17 year old from Clonsilla in West Dublin rose through the ranks in the Shamrock Rovers youth levels before making his move to Italy.

Today we look forward to watching a promising career unfold.

Certainly one to watch for the future..

A trend which has seen players, including England goalkeepers Jordan Pickford, Fraser Forster, more recently England U21 Joe Bursik, put their face to.