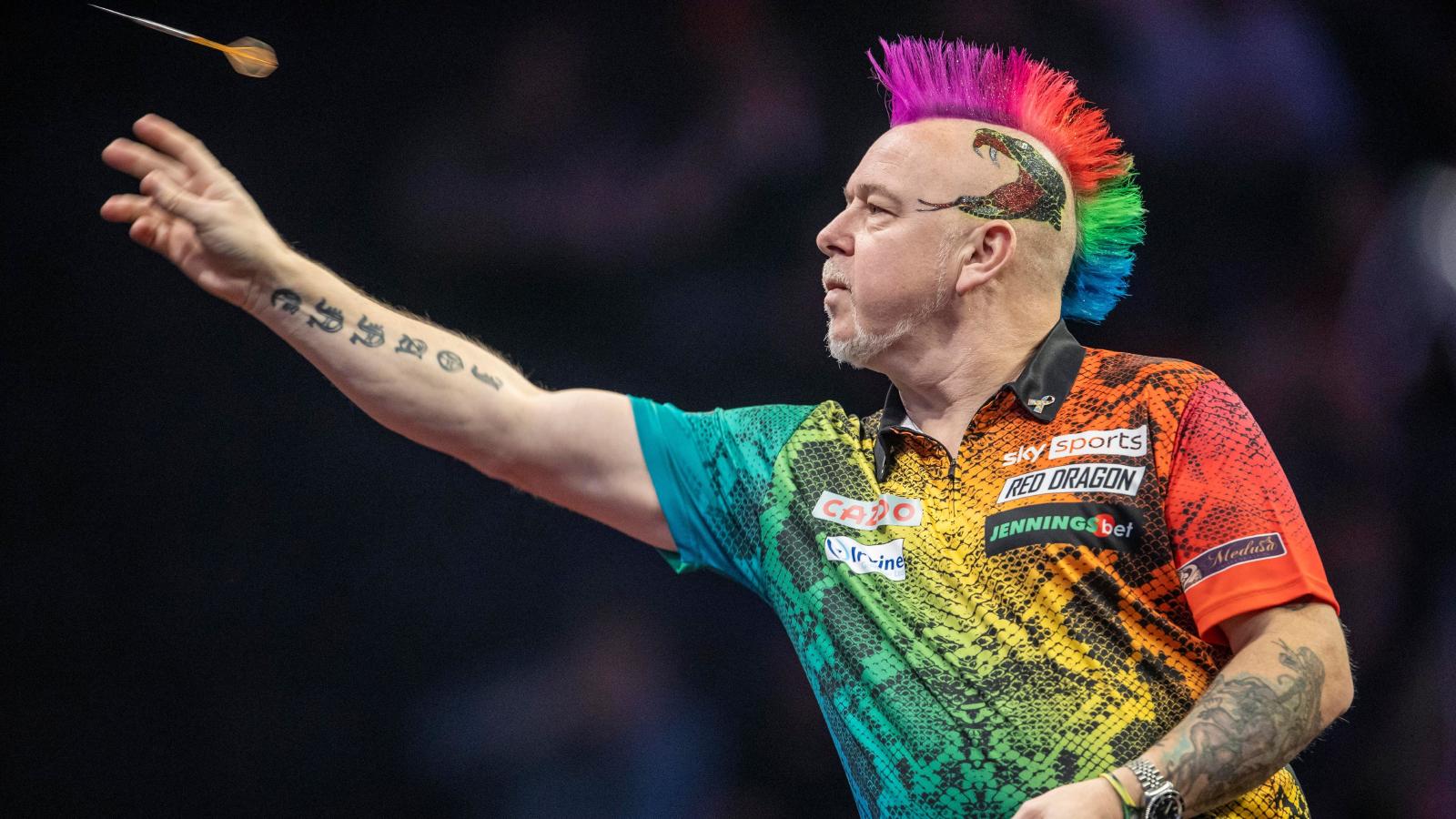 Over the summer, the £100m England footballer Jack Grealish made a lot of headlines for his iconic Jack Grealish Hair. But is it actually the Peter Wright hair do which is the “most outrageous” in sport?

Darts sensation Peter “Snakebite” Wright was the World Championship winner of 2020 after beating Michael van Gerwen in the final. Here he threw his first televised nine-dart finish and also became the third player to ever hold over £1m on PDC Order of Merit.

More recently in 2021, Wright produces the highest average ever seen in a World Matchplay semi-final (110.37) and knocks out Michael van Gerwen before going on to thrash Dimitri van den Bergh 18-9 in the final.

Which are the Wright Hairbond products for Peter? Meaning Behind Peter Wright Hair Do

Wanting to stand out from the crowd, with something different from a “Peaky Blinders Haircut“? The Peter Wright do might be more for you?

Wright says that styling his hair in this unique manner keeps him focussed and that he turns into a different player when his final style is complete. He explains, “It’s like war makeup, like I’m going into battle, so that what turns me into someone new.”

How Long Does It Take To Style?

Making sure Wright has the best hairstyle for his world competitions, Peter’s hairdressing wife Joanne, spends upto 2 hours preparing each individual hairdo, more recently styled into a mohawk with some crazy designs on the side.