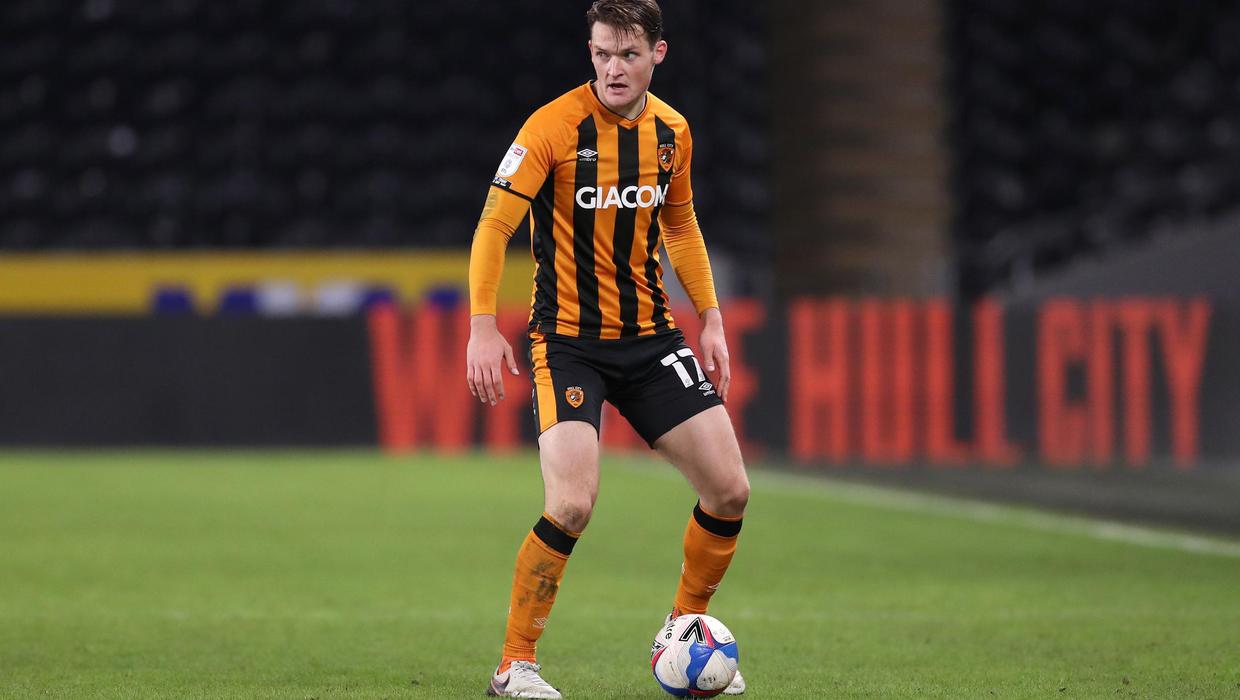 He moved on loan to Scottish club St Mirren later that month.

McLoughlin was an ever-present for St Mirren in the first part of the 2019–20 Scottish Premiership season and returned to Hull at the end of the loan on 31 December 2019.

He then made his first start for Hull on 8 February 2020 and on 5th March 2021, McLoughlin signed a new three-year contract with Hull City.

Not just popular in Hull, we are proud to have collected so many endorsements from footballers all around the world.