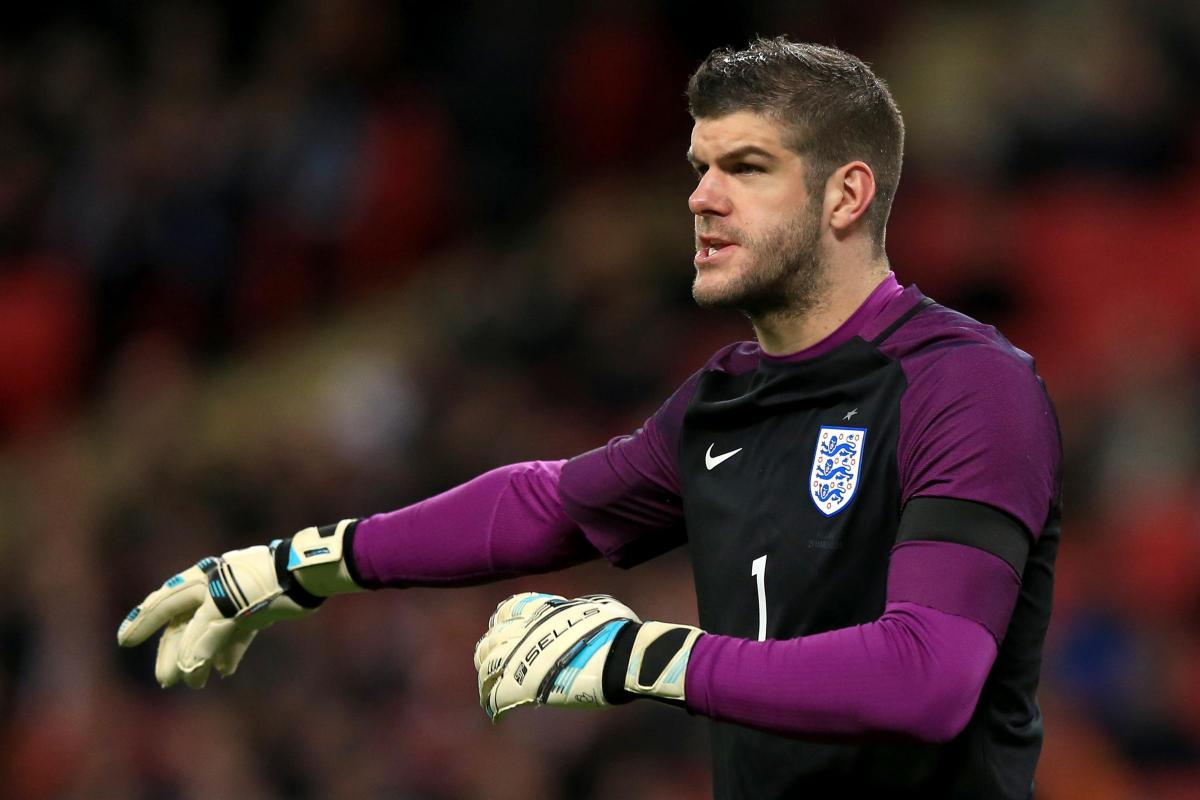 Fraser Forster is an English professional footballer who has played as a goalkeeper for Premier League club Southampton and the English national team. Forster was captured at the popular Southampton barbers, Equinox Gentlemans Refinery with his favourite Hairbond products, Texturiser (discontinued) and Hairbond Shaper.

Forster joins a long list of footballers, including England internationals, past and present, of who have supported the Hairbond brand since launching back in 2008. Players include England’s Jordan Pickford, Michael Owen. Phil Jones, Jack Grealish, Harry Winks, James Ward-Prowse and many more.. Not forgetting goal machine Jamie Vardy of course..

Forster started his career with Newcastle United and had brief loan spells with Stockport County and Bristol Rovers. He then spent a successful season on loan at Norwich City, helping the club win the League One title and promotion to the Championship. Forster then joined Celtic on loan for the 2010–11 season, and helped them win the Scottish Cup. He spent a further season on loan there, winning the Scottish Premier League before becoming a permanent squad member in 2012 for a transfer fee of £2.2 million. Forster won many plaudits for his performances at Celtic and holds the Scottish top division record of 1,256 minutes without conceding a goal.

In August 2014, he joined Southampton for a reported £10 million. Forster had a generally impressive debut season in the Premier League, but sustained a serious knee injury in March 2015 which ruled him out for the rest of the year. On his return in January 2016, he quickly found form again and went on to set a club record of 708 minutes without conceding a goal. Forster’s return aided Southampton’s rise from thirteenth in the league to a sixth-place finish, earning them qualification for the following season’s UEFA Europa League.

Forster was selected for several England squads during 2012 and 2013 before finally making his first international appearance in November 2013. He was named in England’s squads for the 2014 World Cup and Euro 2016.