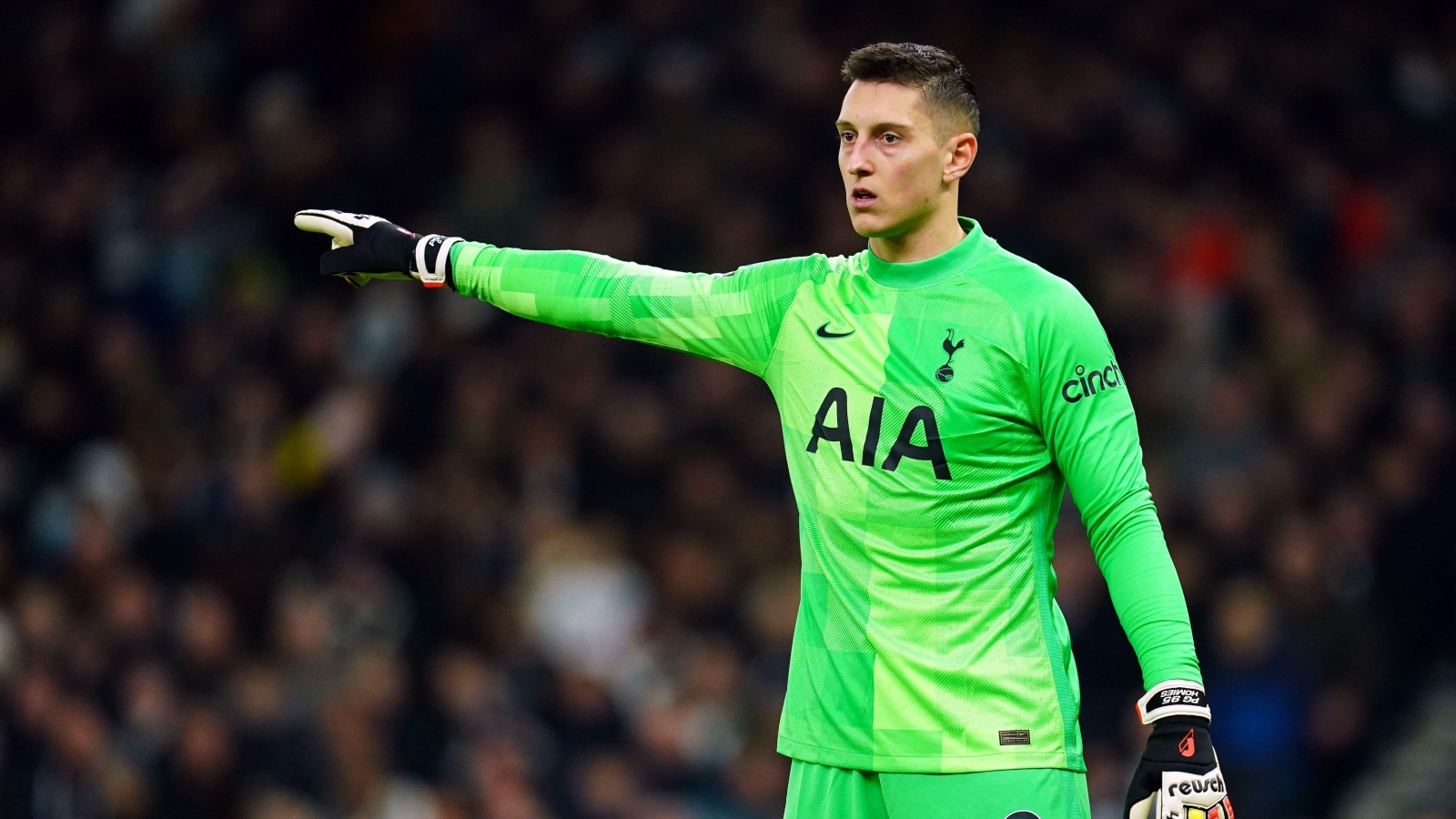 Searching “Pierluigi Gollini Tottenham”… Here he is with his favourite Hairbond Shaper Professional Hair Toffee hairstyling product.Who is Pierluigi Gollini? Pierluigi Gollini is the 26 year old Italian goalkeeper who is making his way to Tottenham Hotspur. Gollini made a name for himself in English football after spending a season with Aston Villa in the Championship, along side England’s number 7, Jack Grealish who like many other Premier League footballers has also been seen endorsing the Hairbond brand.

Before Aston Villa, Gollini had a successful start to his career at Hellas Verona, Italy. Before that Gollini spent two years in the Manchester United academy. He is now widely known as one of the best goalkeepers in Serie A. After a good season at Villa, Pierluigi Gollini went back to Italy, on loan to Atlanta. After just one season with Atlanta, they bought Gollini from Villa. Since then Pierluigi has appeared 78 times for them, 8 appearancess in Cup matches and 14 in Europe. This experience has now put him in the eyes of the board leading Tottenham Hotspurs.

The new director of football Fabio Paratici says he sees the 26-year-old as a perfect deal for Spurs, joining players including Harry Kane and fellow Hairbond admirers Harry Winks and Matt Doherty.

The deal is initially to loan Pierluigi Gollini Tottenham for the 2021-22 season. Spurs then have the option to either extend the loan or sign the goalkeeper outright at an expected price of £13m.

For the official Pierluigi Gollini haircut, we asked the footballer and celebrity stylist who created it: Alex the Barber.

“Depending on your hair type, you will want to ask your barber for either a short back and sides, or a skinfade if you want a more contemporary Pierluigi Gollini haircut.

Ask your barber to leave enough length on top so you have something to play with when it comes to styling.

To finish, apply small amounts of Hairbond Shaper Professional Hair Toffee for that professional finish. This product offers a strong hold, a butterscotch toffee fragrance and will give your hair added texture, without either going hard or looking greasy.”