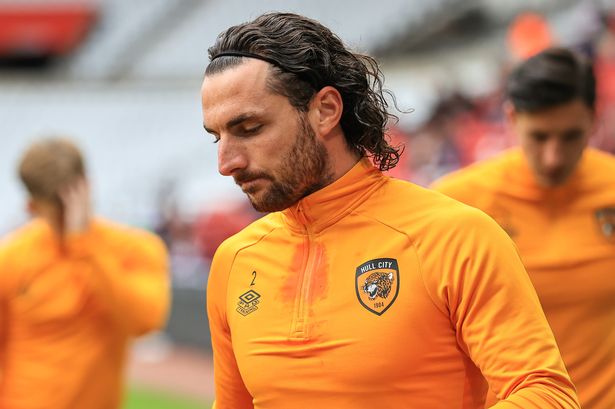 The Championship right-back is from a sporting family. His eldest brother Tommy as a professional boxer and former Commonwealth lightweight champion.

Lewie’s younger brother Rocco is also a Hull City Youth Academy player after joining from Leeds United. His other elder brother Joe is a professional golfer.

While you could say a nack for sports run’s through the Coyle brothers’ blood, it’s Hairbond products which run through their hair.

Lewie Coyle started his youth career at Leeds United and after loan spells at Harrogate and Fleetwood Town. He joined League 1 side Hull City in 2020. That season Coyle earned promotion as Hull became EFL League One Champions. They got promoted to the Championship.

We are proud to have collected so many endorsements. We continue to be supported by celebrities and top footballers including England national players of the past Michael Owen, Phil Jones, Fraser Forster, Jamie Vardy, more recently Jordan Pickford, Harry Winks, James Ward-Prowse and Jack Grealish.

As we move into the future, we’re racking up more support from the next generation, rising stars such as:

Joe Bursik (England/Stoke U21 GK), the Scotland and Chelsea starlet Billy Gilmour and a whole host of other promising rising talents.