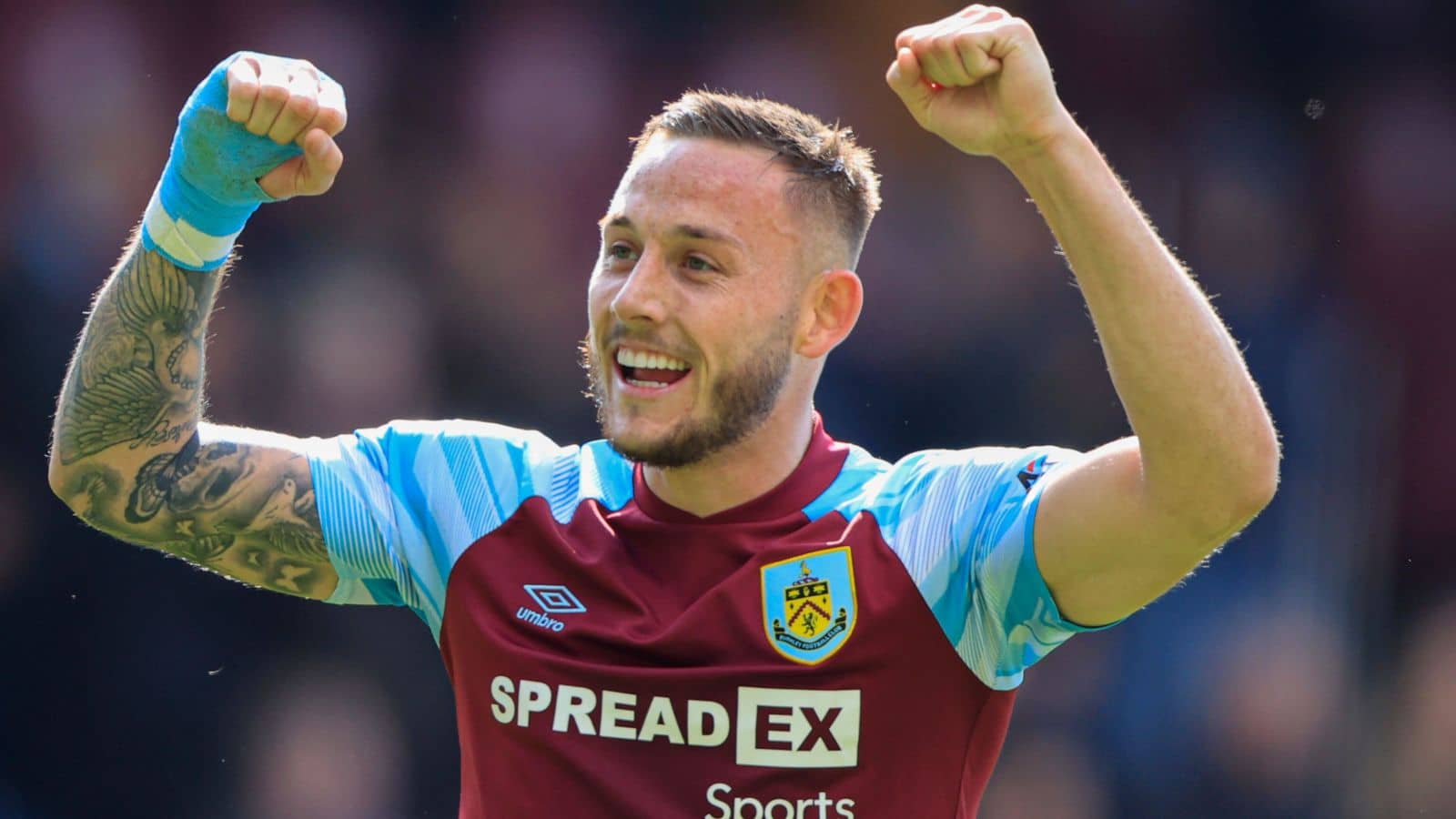 Premier League midfielder Josh Brownhill plays for Burnley FC. Here he is after a fresh haircut styled with the @Hairbond Moulder: 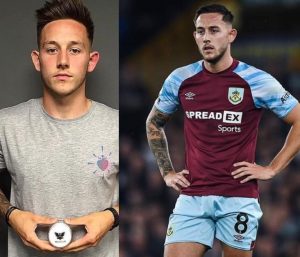 Josh Brownhill was born in Warrington and began his senior career at Preston North End until Bristol City snapped him up. After 145 appearances for Bristol, Brownhill moved to the Premier League side. 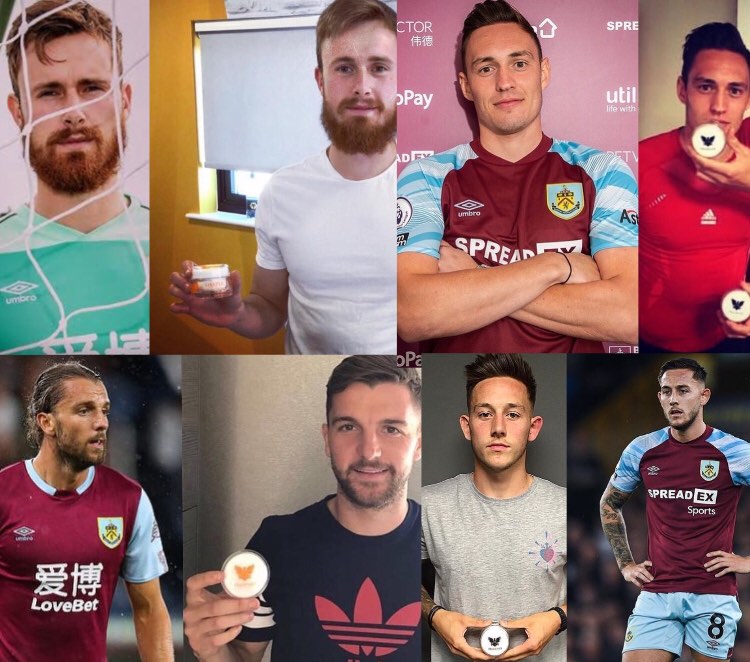 Hairbond products have been popular amongst some of football’s biggest stars for some time.

You can check out @hairbond endorsements which started way back with Liverpool FC goalkeeper Simon Mignolet spreading news of Hairbond products across the English football leagues like wild fire.

A trend which has seen players, including England goalkeepers Jordan Pickford, Fraser Forster, more recently England U21 Joe Bursik, put their face to.