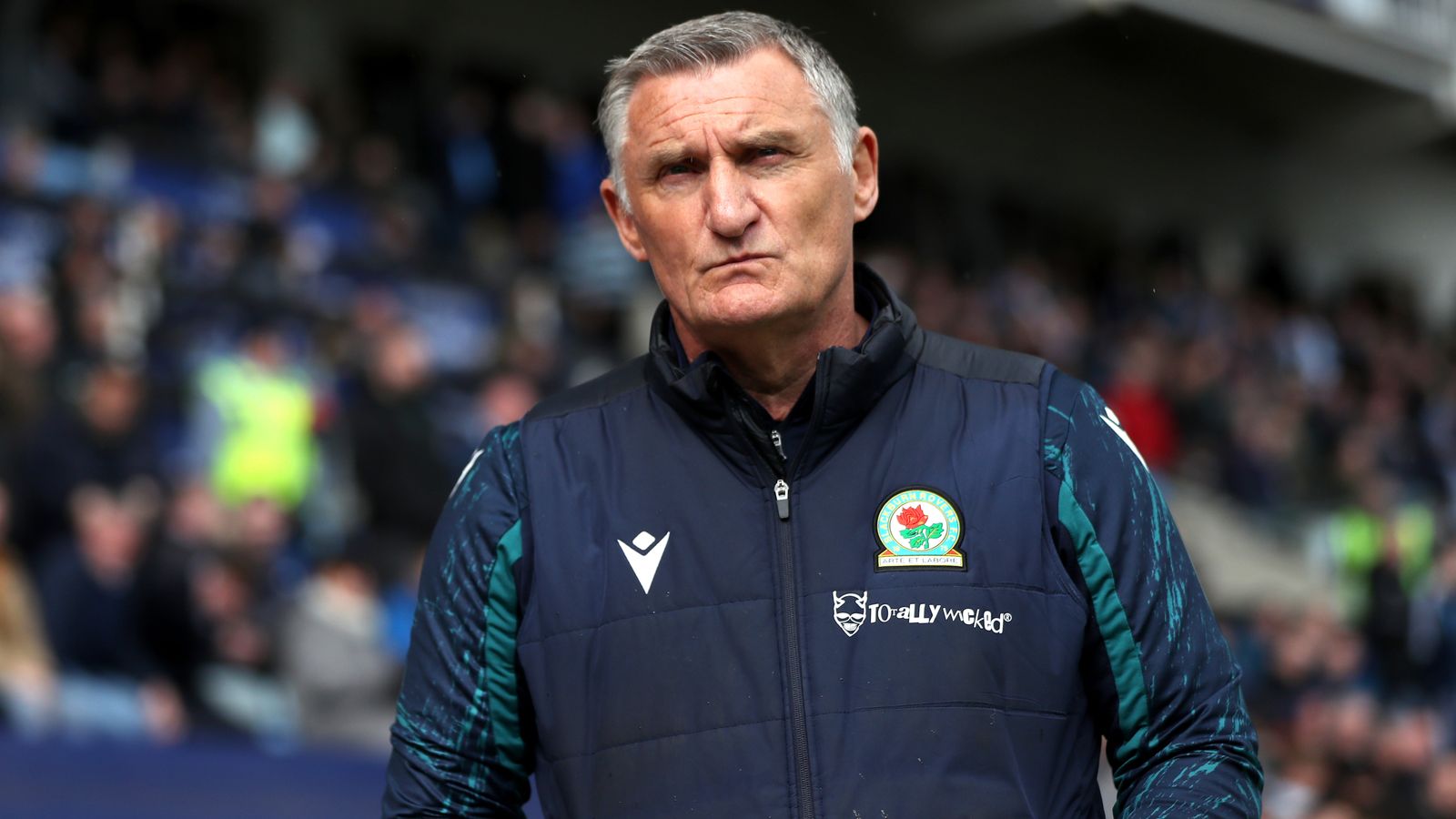 Blackburn Rovers Football Club is a professional football club in Lancashire, England, which competes in the Championship under top manager Tony Mowbray, in the second tier of the English football league system, following promotion from League One at the end of the 2017–18 season.

And do these guys really love their hair styling pomade!

BRFC captain Charlie Mulgrew was first in line to see what the products were all about.

Mulgrew has a strong head of hair and asked for Hairbond products which offer more of a shine rather than a matte finish and so walked away loaded up with Hairbond’s Gripper and Shaper Toffee which has also been promoted by many top players like James Ward-Prowse, Jack Grealish and Jamie Vardy.

Charles Patrick Mulgrew (born 6 March 1986) is a Scottish international footballer, who now plays at Dundee United. He is a versatile footballer who can also play as a central midfielder and as a left back.

His career has included two spells with Celtic and playing for Wolverhampton Wanderers and Aberdeen. In August 2016, Mulgrew left Celtic to join BRFC. He has made more than 30 appearances for Scotland.

Dunn too opted for the soft and shine finish with a Hairbond Texturiser  as did the manager Tony Mowbray pictured in the top right corner.